The web browser that you are currently using is no longer supported, and as such features of this website may not work as expected. We advise you to update to a currently supported browser (such as Chrome, Edge, or Firefox) to improve your security, speed, and overall experience. 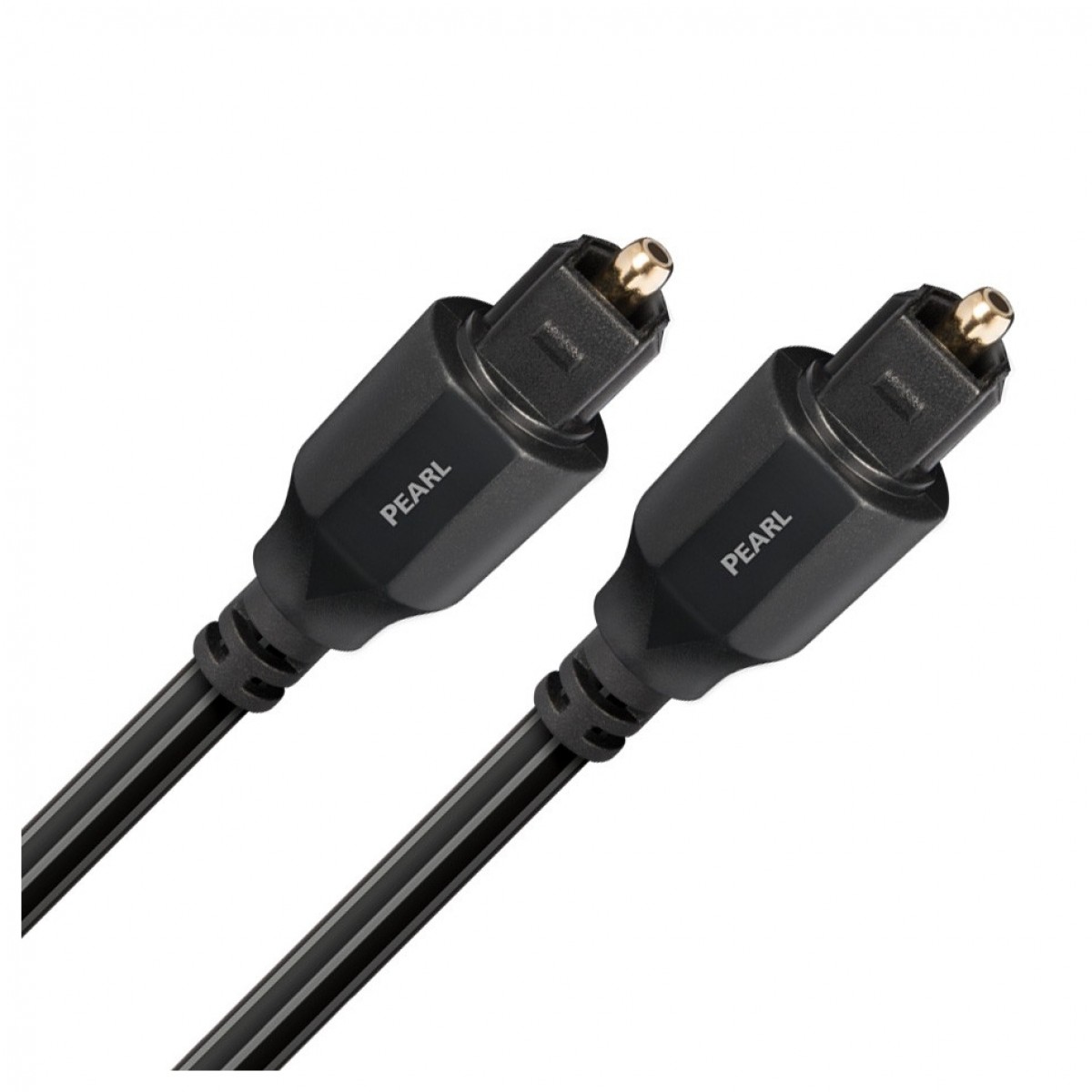 We currently have this product in stock and available for dispatch.

"Get it" shows the next available date that we will be able to deliver this item to you on, depending on the delivery option you select, and the stock availability of anything else that you add to your shopping basket.

Get it tomorrow
Add to Basket

Once the product is delivered, you'll have 30 days to decide that you definitely want to keep it. If you decide it's not suitable, you can return it to us for an exchange or a refund, providing the product is in 'as new' condition and in its original packaging.

We do everything we can to make sure the right item reaches you in perfect condition. If your order arrives damaged, or is incorrect, let us know within 14 days of receiving it and we'll arrange for a free collection.

If your goods develop a fault within the warranty period, we'll quickly repair or replace the item for you. If the fault occurs within the first 180 days of your ownership, we'll collect the goods and deliver them back to you free of charge.

We're unable to accept returns of any custom-made items designed to work together as a unique package. Some items are only eligible for the money-back guarantee if they are returned to us unused and sealed in the original packaging.

If you decide your order isn't suitable for any reason you can return it - just let us know within 30 days of receiving it. Please keep hold of all the original packaging until you're sure you want to keep the order.

Eligibility for Money Back Guarantee

Important: For hygiene and software licensing reasons, some items are only eligible for our Money Back Guarantee if they are returned to us unused and sealed in the original packaging with all software still "unregistered." Details of exclusions are shown within the product descriptions. Products include:
- Monitors and Headphones
- Earplugs and Ear Protection
- Reeds and mouthpieces for woodwind and brass instruments
- Mouth and Lip-Care Products
- CDs, DVDs and Software

We can collect your return for a small fee, or you can send it back to us yourself. The collection fee can be found in the returns information on each product's page on AV.com.

In the unlikely event that any item in this order is faulty, damaged or incorrect on receipt, notify us within 14 days and we'll arrange a free collection.

When returning an order please ensure products are appropriately packaged and protected, to prevent them from getting damaged.

Summary of returns policies and timescales

This table provides an overview of your statutory consumer rights, compared with our standard returns policy and optional extended money back guarantee and warranty.

We are unable to accept returns of any custom made items designed to work together as a unique package and some items are only eligible for money back guarantee if they are returned to us unused and sealed in the original packaging. For full information on our returns policy, please refer to our returns and refunds information guide.

Spend another £6.00 to spread your payment with Klarna. No fees.

The AudioQuest Pearl digital optical cable features a low-dispersion fibre conductor for low-jitter and is ideal for connecting all manner of devices from TV's to Sky+ HD boxes, computers, media streamers, Blu-Ray players and games consoles. With better materials used in the construction - better polymers and quartz for example - the result is an enjoyable listen that's free from interruption.

The AudioQuest Pearl digital optical cable features a low-dispersion fibre conductor for low-jitter and is ideal for connecting all manner of devices from TV's to Sky+ HD boxes, computers, media streamers, Blu-Ray players and games consoles. With better materials used in the construction - better polymers and quartz for example - the result is an enjoyable listen that's free from interruption.

The audio frontier is abuzz these days with the pleasure possible though HDMI, USB, FireWire® and Ethernet connections. However, these current generation digital technologies are only part of the story, just as the challenge of designing, manufacturing and choosing the best analogue interconnects and speaker cables is as important as ever. The S/P-DIF (Sony Philips Digital InterFace), which arrived in 1983 along with the CD, is still very much a part of our world today. S/P-DIF is transmitted through Digital Coax and Toslink fibre optics (EIA-J), making them still some of the most important cables in electronic entertainment.

While, thanks to HDMI, Toslink is not so often used to connect a DVD player to an A/V receiver, Toslink connectors are common on cable-boxes, TV sets, subwoofers, all sorts of products. And now, the 3.5mm Mini Optical connector, also somewhat incorrectly known as Mini-Toslink, is everywhere... from the 3.5mm dual-purpose headphone jack on a Mac laptop, to inputs on some of the finest portables.

"How can digital optical cables change the sound?"

The answer is easier to explain than for almost any other type of cable. If the light source were a coherent laser, firing into a vacuum, all the light would stay straight, arriving at its destination at the same time. Even if the LED light source in a Toslink system were coherent, the light entering a fibre-optic cable is scattered and dispersed by imperfections and impurities in the fibre. This can be measured as a loss of amplitude ... but amplitude is not the problem, a 50% true loss would have no effect on sound quality.

The problem is that the dispersed light does get through the cable, but only after it has taken a longer path, like a pool ball bouncing off the side-rails, causing it to arrive later. This delayed part of the signal prevents the computer charged with decoding this information from being able to decode properly, or even at all. The inability to decode shows first at higher frequencies (not audio frequencies, this is a mono stream of digital audio information), so reduced bandwidth is a measurable signature of light being dispersed by a fibre. The punch line: The less dispersion in the fibre, the less distortion in the final analogue audio signal presented to our ears.There is another serious dispersal mechanism in the Toslink system. The fibre is a relatively huge 1mm in diameter, and the LED light source is also relatively large, spraying light into the fibre at many different angles. Even if the fibre were absolutely perfect, the signal would be spread across time because light rays entering at different angles take different length paths and arrives with different amounts of delay.The almost complete solution to this problem is to use hundreds of much smaller fibres in a 1mm bundle. Because each fibre is limited as to what angle of input can enter the fibre, there is far less variety, and far less dispersion over time. This narrow-aperture effect is similar to how a pin-hole camera can take a picture without a lens ... by letting in light at only a very limited range of angles, a picture can be taken, whereas removing the lens from a wider aperture would make photography impossible. Less light gets through a multi-fibre cable, but the light that does get into the fibres comes out within in a much smaller time-envelope.

Select your country and language to see local prices and delivery options.